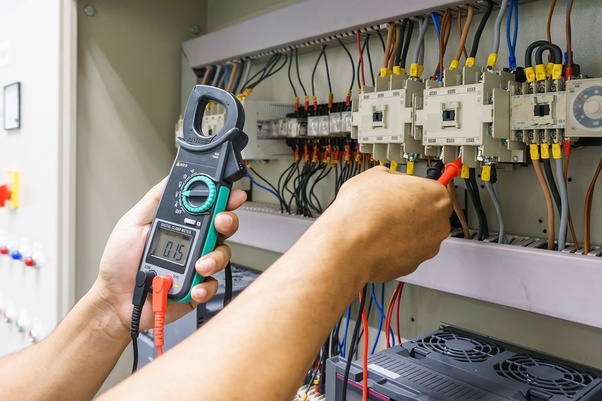 There is no doubt that electricity is one of the necessities of life, as it has become indispensable in the home and all facilities, but many problems occur that lead to sudden power outages and these problems can be overcome by using the best maintenance company in Doha “Foreman to avoid all electricity problems as you maintain Home electricity.

The most important household electrical faults and the reasons for their occurrence
Using electricity in a bad way, as many electrical devices are used at the same time, which leads to increased loads and power outages.
The sudden rise in temperature leads to an increase in the temperature of wires and cables and the occurrence of melting in the
Some of its parts and thus the emergence of household electrical problems.
Also, the high pressure that occurs in electricity due to many reasons, the most important of which is a power outage and its sudden return again.

The use of one of the electricians to increase the capacity of the cutter.
Installing more than one electrical breaker and distributing home appliances to it.

The most important tips for dealing with electricity and how to fix electrical faults
Before dealing with electricity and the various electrical parts, it is necessary to ensure public safety by disconnecting the electricity from the place first.
Also, make sure that the electrical switches are closed before doing any repair on them or on the wires in them and not open them until the repair is completed.
Bring adhesive tapes to be used in isolating uninsulated wires to protect household members from them, especially children.
If one of the electrical parts is damaged, we replace it with other high quality parts.